In her first book, “The Lucy Family Alphabet”, comedian Judith Lucy deals with the outstanding issues that she had with her parents. In this one, she chronicles her descent into alcohol-fuelled despair where she loses control of her life. This is a period of hazy blackouts and wasted opportunities that comprise the lost years of her youth.

Even in this day and age, it is still difficult enough to be a woman in many professions, let alone a comedian in the entertainment industry. In the course of her career, Judith Lucy has sustained some deep scars.

In this, her second book, she lays bare her life from childhood right up to her recent television series for the ABC, “Judith Lucy’s Spiritual Journey”. In this series, she explores the diverse paths to spiritual enlightenment – from a breakaway Catholic group in Brisbane all the way to travelling to the Ganges in India, in search for answers to life’s eternal questions.

With benign maturity, Judith Lucy replaces previous prejudices, long and strongly-held views on religion, with a more tolerant acceptance of beliefs that she now appreciates work for other people very different to herself. This milder approach is accompanied by surprise that she has actually gained new-found calmness and serenity derived from yoga and meditation which had not initially appealed to her scepticism.

Having rejected her Catholic upbringing and having not found a satisfactory replacement for spiritual nourishment, her desolation is exacerbated by the sudden loss of her parents, both dying within a short period of each other. Suffering bereavement with issues unresolved between her and her parents cause her to descend into a spiral of alcohol and drug addiction so dark, it is a miracle that her life is now back on track.

Throughout the entire painful recollection, her trademark sense of humour remains intact and in the midst of so much pain, Judith Lucy provides welcome moments of mirth and laughter. Honest, frank and opinionated, it is well worth reading this story of survival and escape from “the dark nights of the soul”. 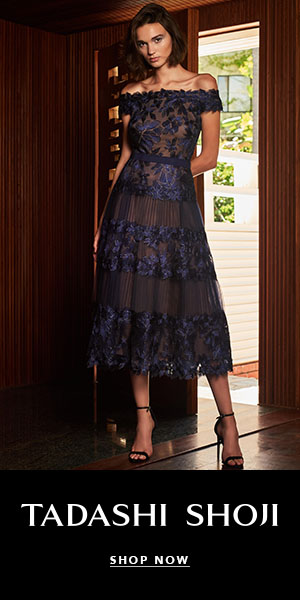