It astounds and delights me when authors write first books that are totally enthralling and emotionally satisfying – as though they have been penning novels for many years and have the experience and wherewithal to rustle up something fabulous at the drop of a hat.

Not one to suggest author Helen Simonson dropped her hat and quickly rustled up Major Pettigrew’s Last Stand, but the effortless literary style and divine storyline of her first novel hints at a supremely natural talent and sets her in line for becoming an author capable of being pinned by fan favouritism.

It turns out Simonson is actually an experienced writer, having had short stories and essays published in the past, but I for one am pleased she has branched into fully-blown fiction. Published by Allen & Unwin in March of this year, Major Pettigrew’s Last Stand is one of those books that is not only well written, it’s written well. The plot is glorious but the prose is equally delicious and visually evocative, something prolific readers tend to voraciously appreciate, especially when prose is set in a delightfully sweet seaside town.

Simonson’s talent for pinning likeable (and unlikeable) fully-fleshed characters is also impressive, and in the adorable Major Pettigrew the author creates a charming old world character caught up in and precariously straddling the delicate divide between an established, very traditional British seaside town and a modern tourist attraction, with housing developments, multicultural invaders and odd people intent on such absurdities as banning hunting parties in the grounds of sprawling homesteads.

Centered beautifully around the Major’s love affair with a pair of Churchill hunting rifles left by his departed father and commencing with the loss of his beloved brother, the storyline weaves in and out of the intricacies of traditional village life and takes a peek into the homes of several local residents including a certain Pakistani shop keeper, the elegant Mrs Ali.

Trapped within the confines of her own cultural tradition, Mrs Ali is a most unlikely love interest for the very British, likeable but staid Major Pettigrew… and the growing intensity of their emotional connection, fraught with the perils of neighbours, family, friends and popular opinion and prejudice, is a thing of great beauty.

This love story between two very ordinary people may not be one of the greatest of all time, but the way in which it unfolds – the tiniest nuance and teensiest taboo – is so beautifully crafted, it is a timely reminder of how passionate, detailed and extraordinary romantic couplings used to be – before a more lax society began undervaluing the time and effort it takes to foster such intimate and lasting connection.

Major Pettigrew’s Last Stand was one of those novels that had me watching the clock for bed time so I could crawl under the covers and quickly re-visit this glorious plot that truly captured my heart. Unpredictable, emotional, funny, real, magical and utterly charming, Simonson’s fabulous cast of characters and superlative blending of cultures is only superceded by her impassioned belief in love against all odds. Combined, these elements make for a book that won’t fail to enchant.

I loved it so much, I’m giving it a feature film prediction. 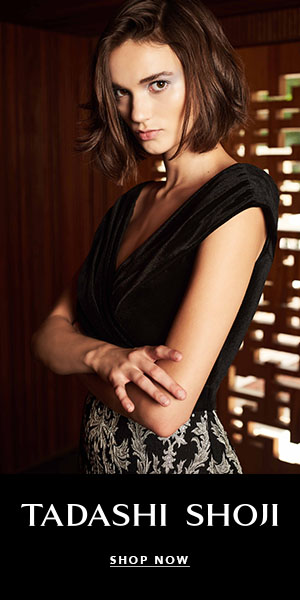