You are here: Home / COOKING / Recipes / Celebrate Sex and the City fever like a true fan – with a Cosmo!

There’s no doubt the Sex and the City phenomenon has influenced women all over the world with its trend-setting ways. So it is the perfect time to pay homage to the various trends and icons made famous by Sex and the City!

One indisputable icon of Sex and the City is the Cosmopolitan cocktail – seen countless times throughout the series in the hands of the ladies during their escapades in New York City. A Cosmopolitan is a cocktail made with cranberry juice, vodka, Cointreau and fresh-squeezed lime juice or sweetened lime cordial. In SATC this is often affectionately referred to as a ‘Cosmo’, a strong symbol of the girl’s heady, sophisticated, and stylish lifestyles!

Mikey Enright, head mixologist for new must-visit-hotspot ivy, believes the Sex and the City hype will put the Cosmo back at the top of the list of Australia’s favourite cocktails.

“We’ll definitely see a resurgence of the Cosmo in bars over the next few months – both in its classic form and contemporary variations, because popular culture is a big influence on bar and cocktail trends.”

The Cosmopolitan dates back to the 1970s, although it was only in the 1990s, and particularly due to Sex and the City that it gained popularity with a mass audience.

According to Enright, “The Sex and the City cast and crew used to go to the Rainbow Rooms bar in NYC after they wrapped from shooting and used to drink Cosmos – it was this that promoted their inclusion on the show, and hence gave rise to one of the most well-known cocktails around! It’s a classic cocktail created by Cheryl Cook of Florida – that can be easily enjoyed at home, or at the new ivy bar for a classic Cosmo experience.”

Here is a delicious Cosmo recipe from the mixologist maestro Enright to try at home:

Add all ingredients in a Boston glass with cubed ice then shake and fine strain into a chilled cocktail glass.

So, whether it be Samantha’s conquests, Carrie’s musings, Mr.Big (or Aidan), the excitement of New York City or the fabulous fashion (or faux-pas), reminisce all over again with a Cosmo! 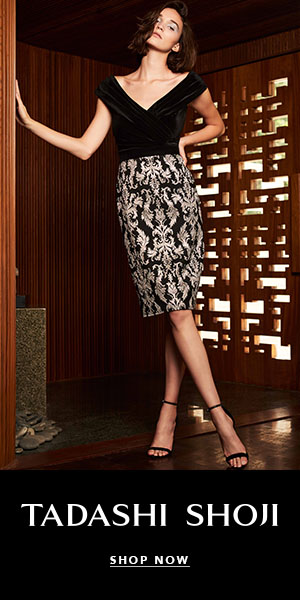